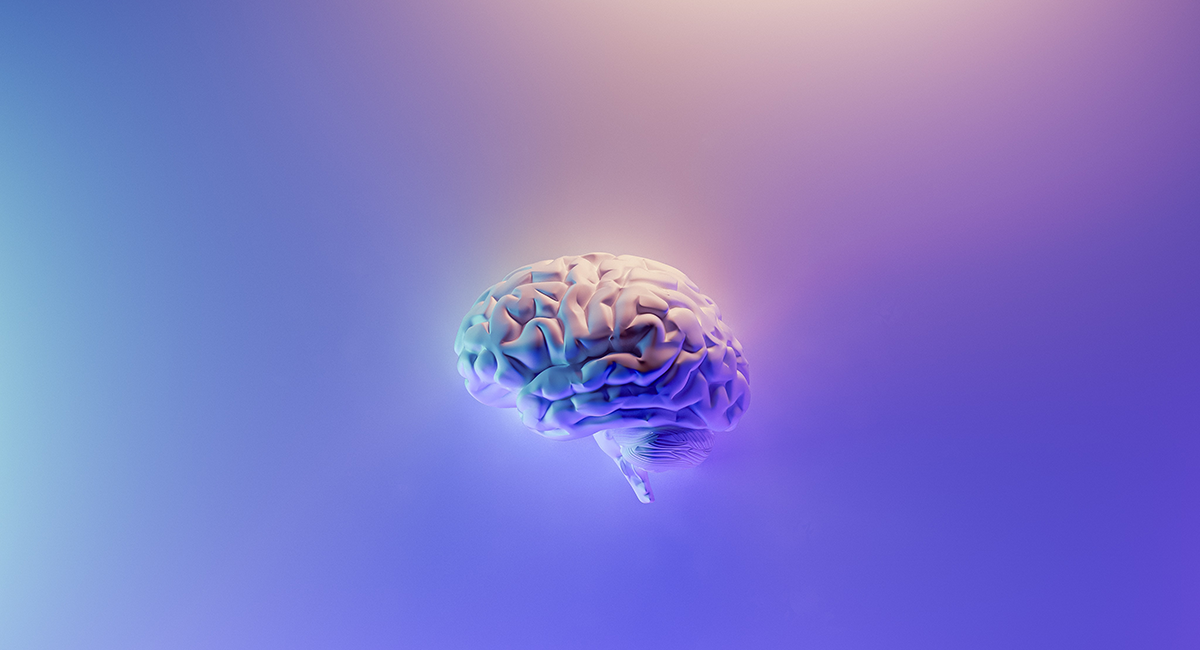 Posted at 15:03h in Clinical Research, UW–Madison by Kevin Kiley

Damage to a part of the brain that regulates hyperactivity can contribute to both memory problems and seizures in the most common form of epilepsy, according to research at the University of Wisconsin–Madison.

The study, published recently in the Journal of Neuroscience, may lead to earlier diagnosis of epilepsy and possibly new ways to treat epilepsy and other disorders that share symptoms, like Alzheimer’s disease, traumatic brain injury and autism spectrum disorder.

Temporal lobe epilepsy, marked by seizures in the brain’s centers for learning and memory, affects more than half of the 3.4 million people in the U.S. diagnosed with epilepsy. One part of the temporal lobe, called the dentate gyrus, has long been suspected to work as a gate — helping to manage brain activity by getting choosy about which patterns of brain cells are active and which are silenced. Read more …