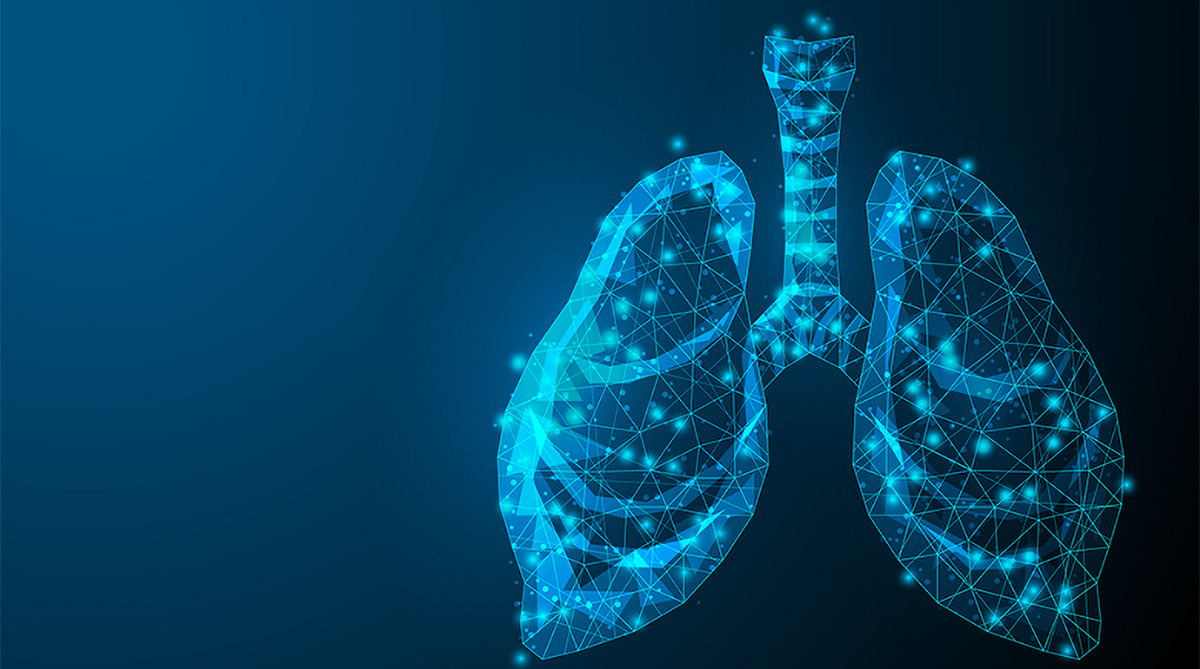 A monoclonal antibody drug called mepolizumab decreased asthma attacks by 27% in children and adolescents who have a form of severe asthma, are prone to asthma attacks and live in low-income urban neighborhoods, according to a clinical trial sponsored and co-funded by the National Institutes of Health. The majority of the trial’s participants were Black and/or Hispanic—populations that have been under-represented in clinical trials and are at greatest risk for morbidity and mortality from asthma.

The findings were published last week in the journal The Lancet.

The team of investigators, led by Daniel Jackson, MD, professor of pediatrics and medicine at the University of Wisconsin School of Medicine and Public Health, explored and analyzed gene activity in cells collected from study participants’ nasal secretions at the beginning and end of the trial. Their goal was to understand how mepolizumab works and to link these mechanisms to its clinical effect. Read more …