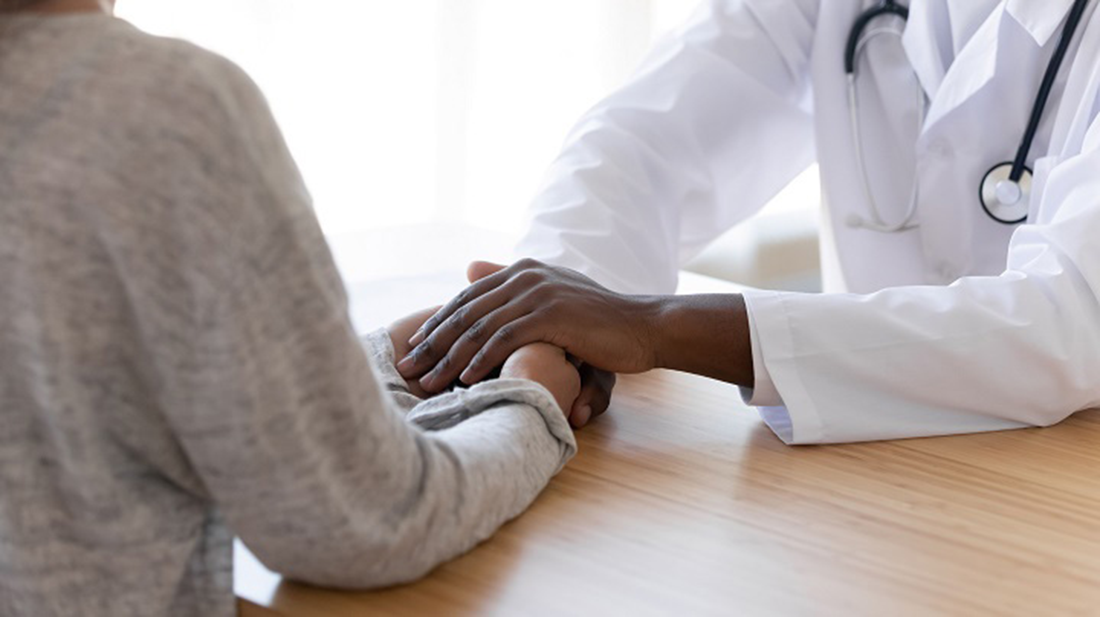 Black patients with pancreatic cancer have lower survival rates than white patients, and a new study suggests why: They are much less likely to receive life-extending treatments.

The survival differences disappeared when patients had the same treatments.

“We found that access to care mitigates racial disparities,’’ said Dr. Noelle LoConte, associate professor of medicine and a pancreatic cancer specialist at UW Carbone. “With that in mind, we in healthcare have a responsibility to address and break down the structural factors that can create barriers for Black patients to request and receive treatment.”

LoConte is senior author of the study of 8,490 Wisconsin patients who were diagnosed with pancreatic ductal adenocarcinoma from 2004 through 2017. An estimated 950 Wisconsin residents died of the disease in 2020. Overall, white patients lived for an average of 9.6 months after diagnosis while Black patients lived for 8.6 months.

Researchers ran four statistical models to understand how changing certain variables such as insurance status or household income would most effectively improve the disparities. Black patients who came from higher income counties and had levels of insurance coverage equal to white patients saw improved survival rates, but the survival differences did not disappear unless the Black patients received the same level of care as white patients.

One confounding factor is that clinicians seldom agree on which pancreatic cancer patients would benefit from surgery.

LoConte said that in addition to studies that look at social factors to explain the racial disparities, we should focus on the way care is provided to, and received by, Black patients and their families. Read more …