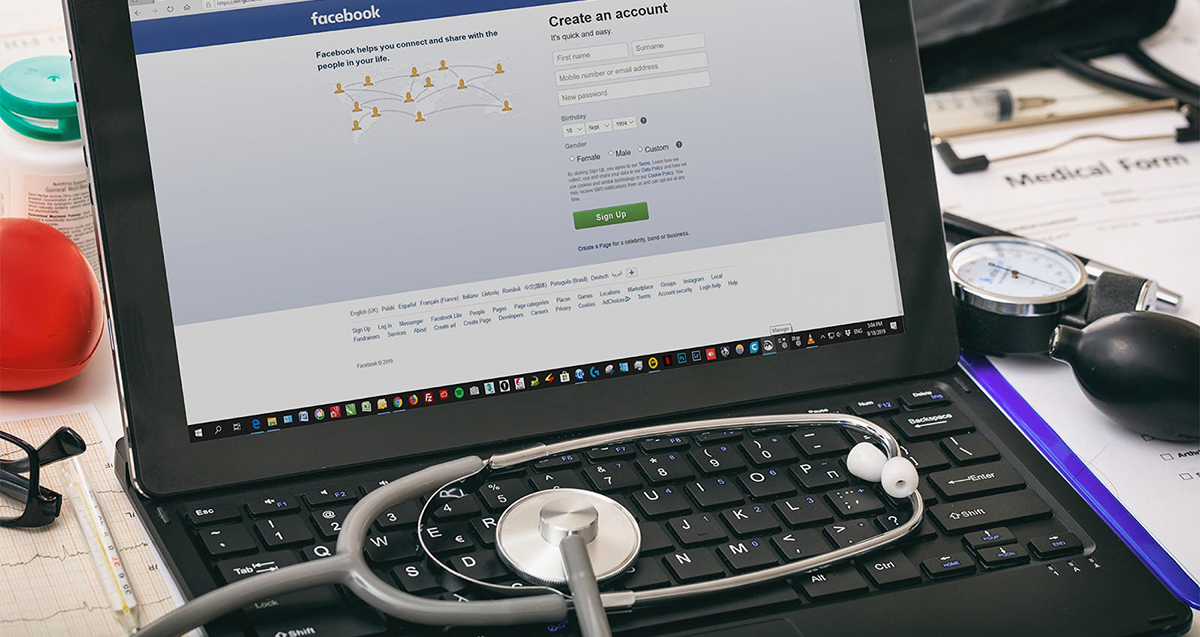 Social media platforms are a useful way to reach parents of children with rheumatologic diseases for purposes of clinical research, researchers suggested.

Children of parents who responded to surveys distributed through social media were generally similar, in terms of diagnoses and other disease characteristics, to those enrolled in a large, formal registry of pediatric rheumatologic disease patients, according to Jonathan Hausmann, MD, of Boston Children’s Hospital, and colleagues.

One important, and in some ways encouraging exception, was that children with rare rheumatologic diseases were overrepresented in the social media group relative to registry patients. Whereas 70% of the 7,895 children in the registry, maintained by the Childhood Arthritis and Rheumatology Research Alliance (CARRA), had juvenile idiopathic arthritis, that was true of only 27% of the social media cohort, they stated in ACR Open Rheumatology.