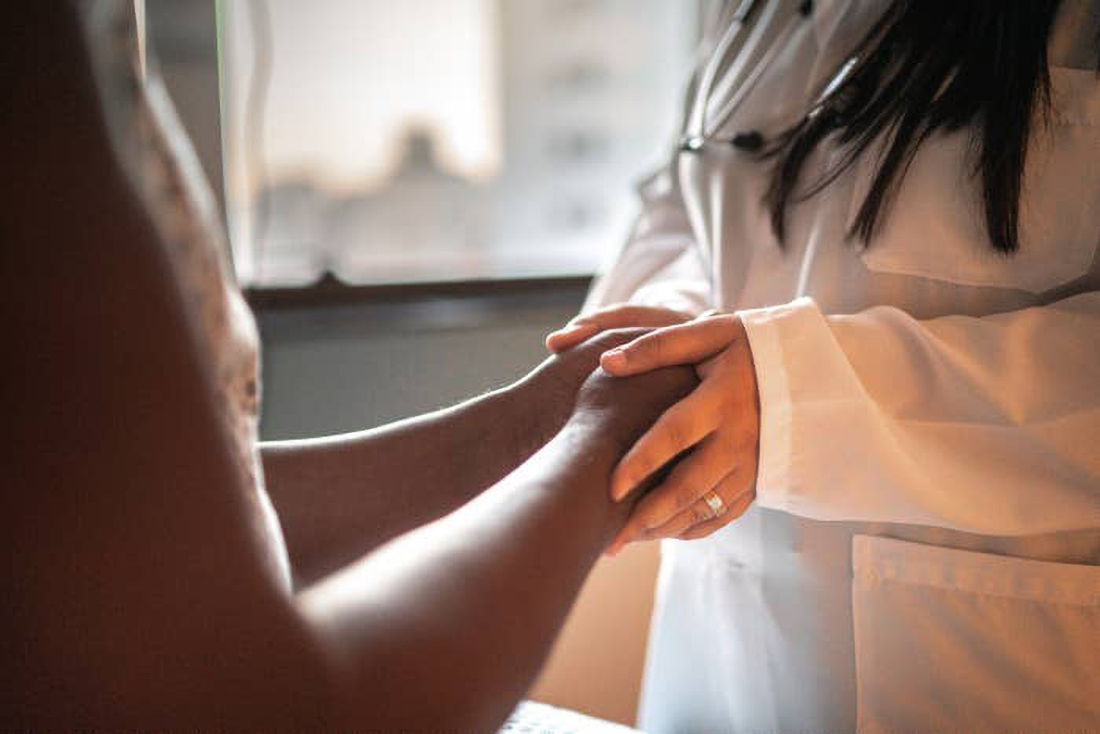 Posted at 11:59h in Health Equity, Community by UW CRO

Nearly half of Georgia’s counties lack an OB-GYN, according to a Human Rights Watch report.

Across the United States, Black women have a significantly higher chance than white women of dying from cervical cancer. A new report from Human Rights Watch, an advocacy organization, zooms in on Georgia to investigate some of the reasons why and finds that “neglect and exclusion” from the nation’s broken healthcare system are to blame.

If caught early, cervical cancer is highly treatable, with a 93% five-year survival rate. Still, more than 4,000 women in the US die from it each year. The mortality rate is more than twice as high for Black women as that of white women, a rate similar to women living in developing countries with poor healthcare access, according to an American Cancer Society study. The gap is similar to disparities in cancer outcomes more widely across the United States.

Gynecologists can screen for the disease with an annual exam, called a Pap test. It’s a quick, if slightly uncomfortable, procedure: The doctor inserts a small brush into the vagina to collect cells from the cervix to later analyze under a microscope. Read more …