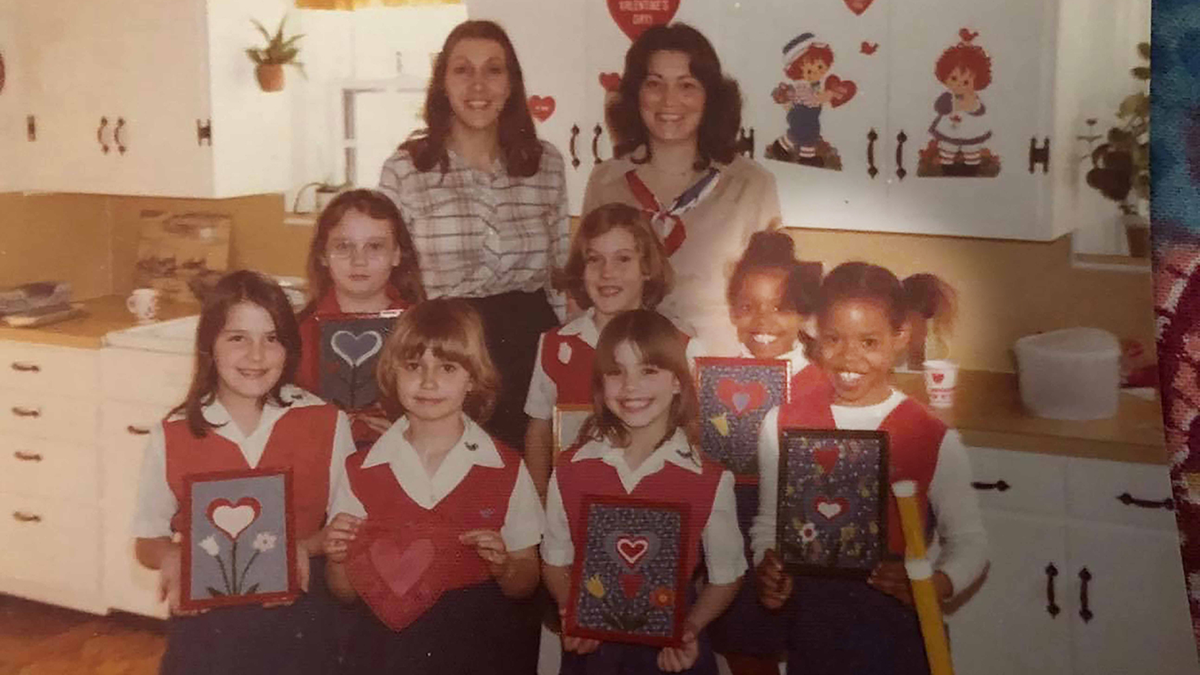 hat Christi Taylor-Gentry remembers most about third grade are the times when the teaching stopped and she and her twin sister were sent out of the room. They were new at Lanier Elementary. Their parents were newly divorced, their mom living in a subdivision on the northwestern edge of Tulsa, Okla., with manmade ponds and curvy sidewalk-less streets.

It was the 1970s — two decades after Brown v. Board of Education, but Tulsa schools had only just been dragged toward desegregation. Taylor-Gentry’s parents chose Lanier, on the south side: A school in the white part of town, they figured, would have more to put into their kids’ education. Every morning, before the 20-minute drive, she and her sister would wake at 5, submit to their mom’s vociferous combing or get a light comb-clunk on the head.

They were the only Black students there. They made friends, became Blue Birds, wore the uniform of red vests over white shirts, with navy skirts and knee socks. That year, “Roots” came out on ABC, and a classmate took to calling her Toby, the name the slave owner gives the main character in the miniseries. Every so often, a kid would use the N-word within earshot of a teacher, and the class would grind to a halt. There would be a Conversation, while Taylor-Gentry and her sister were sent to help out with the kindergartners, or get such-and-such from the teachers’ room, or go read in the library. She loved Mrs. Piggle-Wiggle, how Hubert who wouldn’t pick up his toys ended up barricaded in and had to receive dinner through his window, on the tines of a garden rake. Read more …