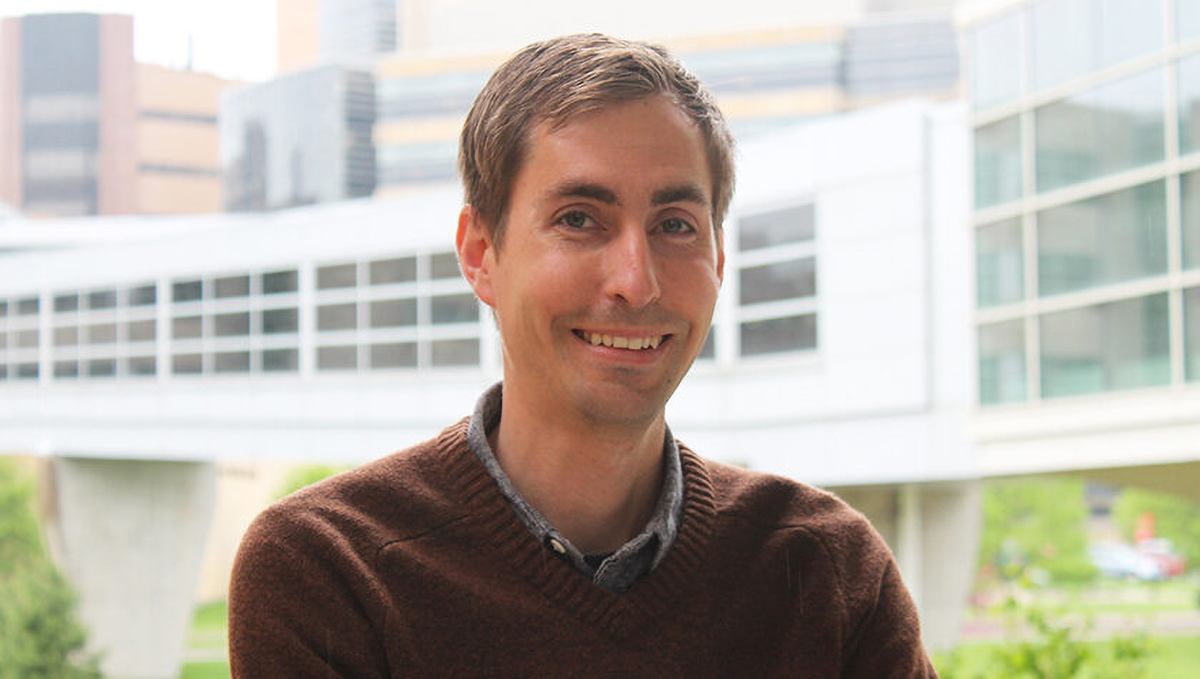 For decades, clinical trials with psychedelic-assisted psychotherapy have been gaining momentum and accumulating evidence supporting psychedelics as potential treatments for several prevalent mental health conditions. One study, for example, saw immediate relief of depression symptoms following ketamine therapy in 40 percent of patients who had not had success with other antidepressants. In another, among participants who reported at least seven years of problematic alcohol use, 83 percent no longer met the criteria for alcohol use disorder after undergoing psychedelic therapy.

However, the demographics of participants in current clinical trials are significantly whiter than the average population across the United States, despite long-term mandates established by the National Institutes of Health Revitalization Act of 1993 requiring clinical research to include minority populations.

In collaboration with two co-investigators from the School of Pharmacy — Professor Paul Hutson and Associate Professor Olayinka Shiyanbola — Wenthur is leading a new two-year study, funded by a grant from the Wisconsin Alumni Research Foundation (WARF), to increase representation in clinical studies. Read more …